Jiu-jitsu is a close-combat art dating back to 1532 in which an unarmed fighter tries to defeat an armed aggressor. This art turns the heads of mixed martial artists (MMA) as well as fans of UFC, PRIDE, Bushido, and other close-combat competitions. The term itself translates to “suppleness” (ju) and “technique, art” (jitsu). In other words, rather than putting strength against strength, jiu-jitsu puts technique and energy against the aggressor.

Rather than just striking (which often proves ineffective), the fighter may have to figure out a way to throw the opponent down in other ways. Grappling and other ground fighting techniques are key, though upright moves such as punching, kicking, and throwing are often involved. Learning to “flow” and be prepared are key. Though this art is physically demanding, its major purpose is to train your character to face the battles of life.

Call or come in, and get started today!

See our schedule for class times 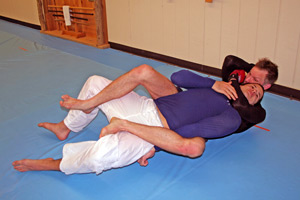 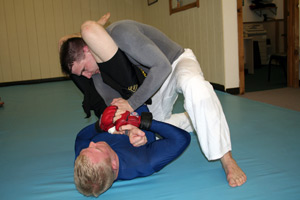 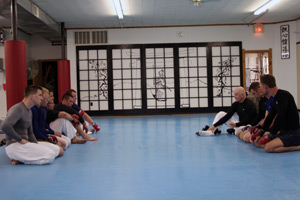 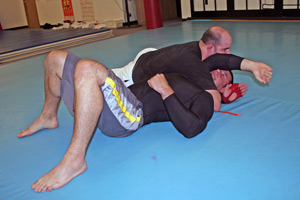 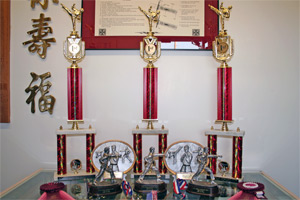 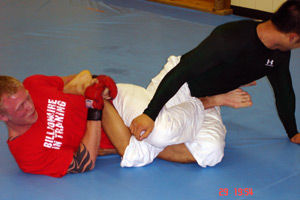